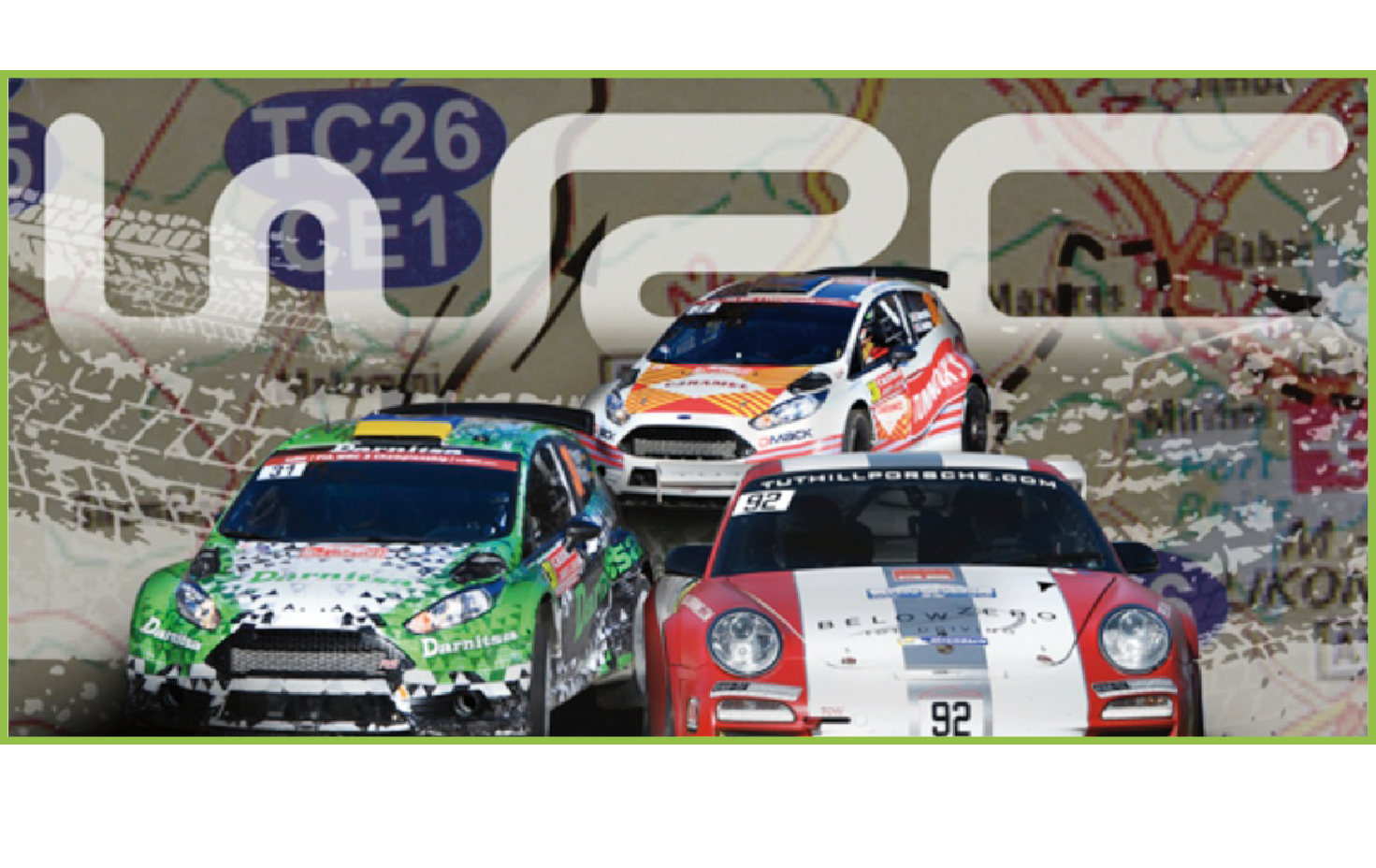 The FIA World Rally Championship (WRC) holds a long tradition as the premier competition within the sport of rallying. Here, competitors face the clock, as well as some of nature’s most extreme driving conditions around the globe, in what are road car-derived performance machines. The extraordinary efforts of the WRC’s drivers and their cars, coupled with its rich heritage, make the WRC a unique and recognisable brand in the world of sports today. 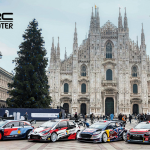